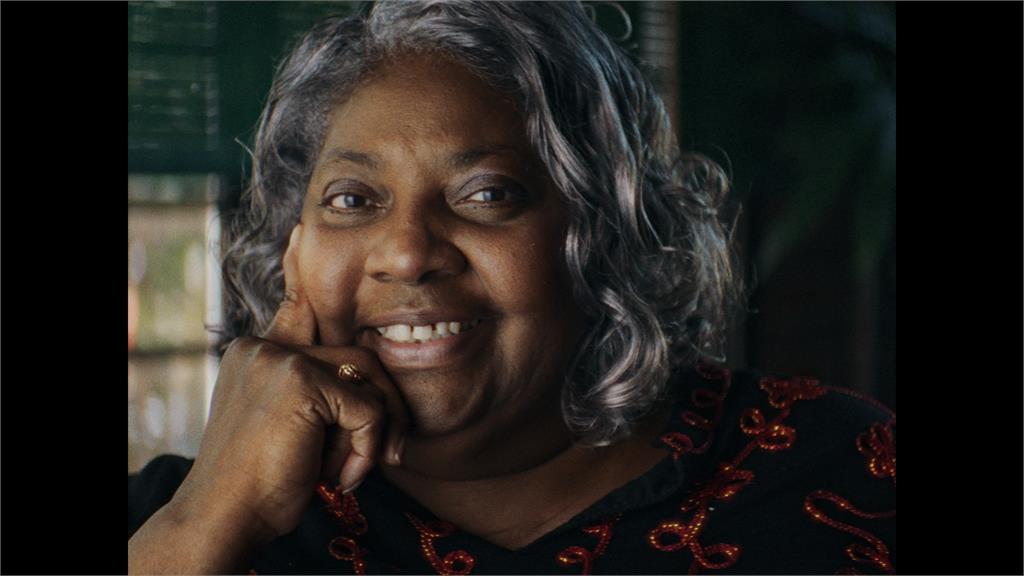 NBA Superstar and now Executive Producer Shaquille O’Neal announced special free matinee screenings this weekend only in Los Angeles of his short documentary THE QUEEN OF BASKETBALL – directed by Oscar® nominated Ben Proudfoot at the Laemmle Theatres in Santa Monica, Glendale, Pasadena, North Hollywood and Encino in honor of the film’s subject Lusia “Lucy” Harris, who passed away suddenly on January 18th. She was 66.

THE QUEEN OF BASKETBALL is the story of Lusia “Lucy” Harris — a pioneering athlete who became a basketball phenomenon in the 1970s, making history as the first woman to score a basket in the Olympics and was one of the first two women inducted into the Naismith Memorial Basketball Hall of Fame.

As a child of sharecroppers growing up in rural Mississippi, Lucy often stayed up past her bedtime watching her favorite N.B.A. players, dreaming of one day playing on the same courts. Reaching 6 feet 3 inches by the time she was in high school, Lucy was often called “long and tall and that’s all” by her classmates — but she knew her height would be an asset on the court. And she wasn’t just tall enough to play the game. She was a rare talent who would go on to be a three-time national college champion and an Olympic silver medalist, making her a national sensation by the time she finished her college career.

For an electrifying young basketball player on the national stage, success often comes with a lucrative professional contract and brand deals — but Lucy’s moment came in the 1970s, decades before the W.N.B.A. was founded, when few opportunities were available to female athletes interested in pursuing a professional career. In the film, which is now a New York Times Op-Doc film, Lucy tells the story in her own words of what happens when an unstoppable talent runs out of games to win.

“I am extremely saddened at the sudden loss of the unsung legend and fearless trailblazer – Ms. Lucy Harris,” stated O’Neal. “I just wanted to share her story on the big screen for everyone to see and be inspired by like I was. Ms. Harris’ story should be required viewing for all Americans. I hope folks will bring their families to these screenings. It’s time to remember her name. Long live the Queen.”

THE QUEEN OF BASKETBALL special weekend matinee screenings take place this Saturday and Sunday only – January 29 and 30 – at Noon at the following cinemas in Los Angeles area through the Laemmle Theatres chain:

Admission is free and tickets are only available at the theaters.  Early arrival is highly suggested, as the screenings are first come/first served.  Info:  https://www.laemmle.com/film/queen-basketball
THE QUEEN OF BASKETBALL has been named one of the 15 films to advance in the Short Documentary Feature category for the 94th Academy Awards®.

ABOUT THE QUEEN OF BASKETBALL 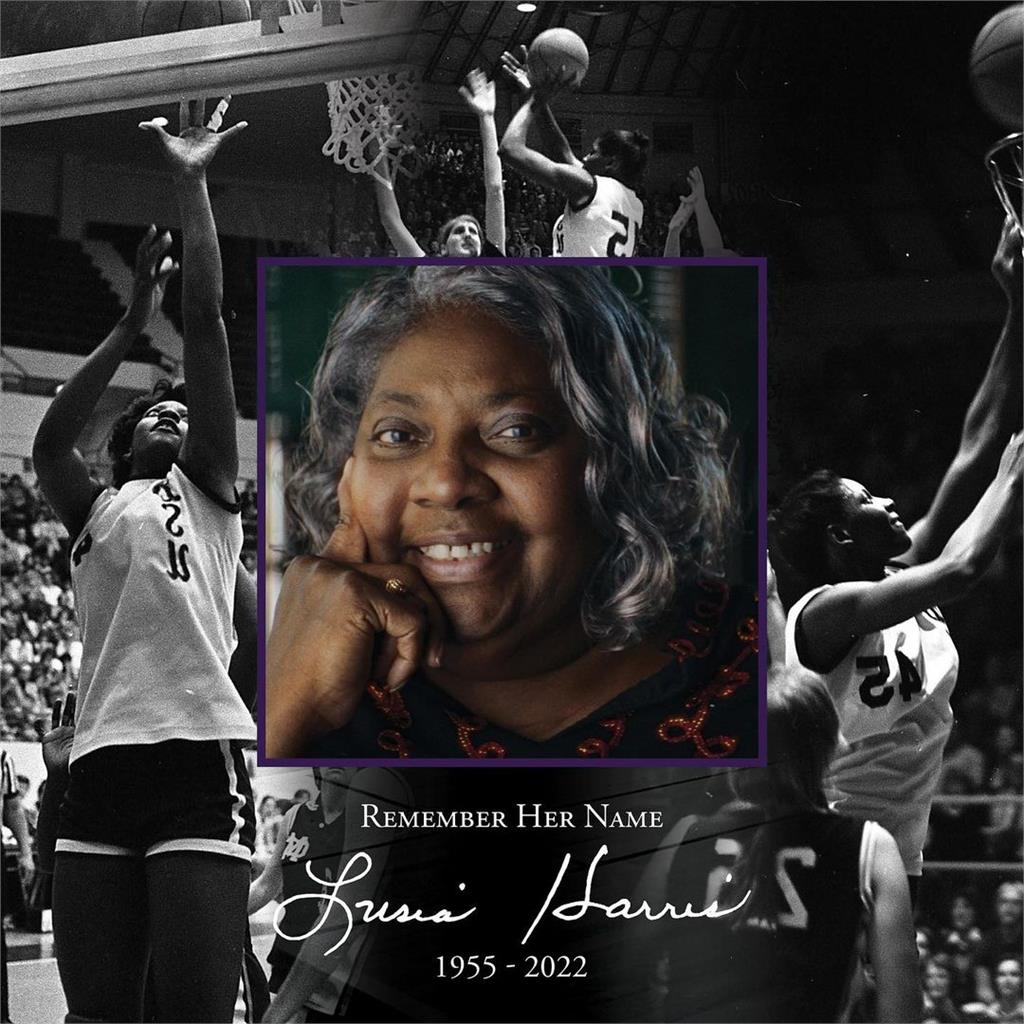