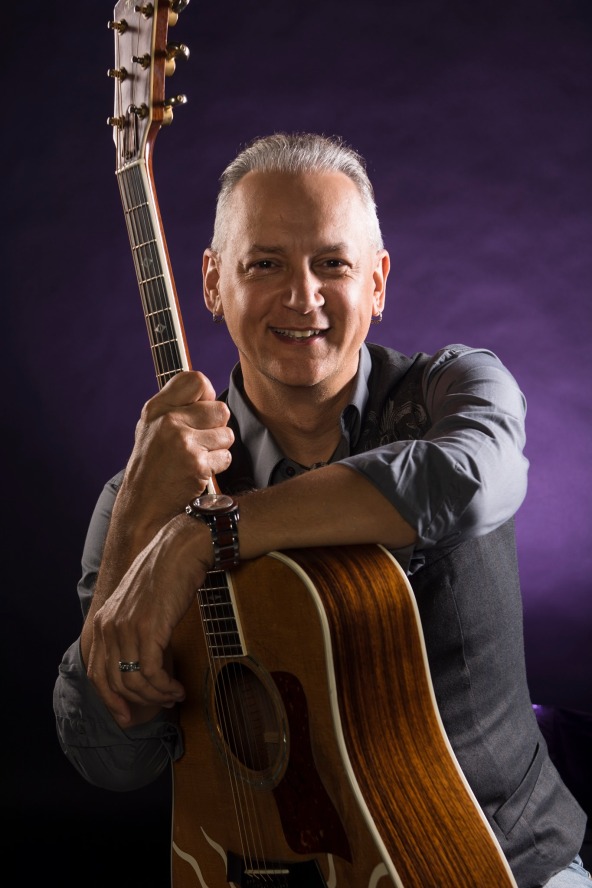 In a time of hardship and chaos it is hard to fine those elements of inspiration that can give one hope. Some would say that these are truly dark times that the modern society has plunged into. With little or no understanding on how to move forward it is little wonder why many people find themselves disillusioned. This is where Mr. Tony Saint Tone Lavorgna comes in. He has created a profoundly insightful album called “Awake” . It is a self reflective album of society and some of the reflections are prolific journeys into the dark unknown of who we are as a people. “Awake” is an album of spiritual awakening that is desperately needed in these trying times. It is a album that has 22 songs which are divided into three chapters “Touchdown Earth”, “Awake”, and “New dawn” which are like the sonnets of Shakespeare painting a personal story of humanity. Mr. Tony Saint Tone Lavorgna poetic verse showcases the transformation of the feelings of despondency into that of total and complete spiritual enlightenment. It is truly a powerful album of the journey to enlightenment.

Awake is a concept record about someone who is waking up to their personal power by accepting the messages they are receiving and letting go of being victimized. Mr.Tony Saint Tone Lavorgna

Here are a few interesting facts about the new album “Awake” that have to do with Mr. Tony Saint Tone Lavorgna’s birthday and Numerology. He was born on 2/22/1968 at 4:22 pm (That’s a lot of 2’s)! The new album “Awake” has 22 songs and the running time is 68 mins long!! Also the album is made up of a group of 22 eclectic songs very similar to the Beatles “White Album” that had 30 songs and came out in the year he was born 1968! Mr. Tony Saint Tone Lavorgna was named after Saint Anthony so he took the stage name of Saint Tone. St Anthony gave his first sermon in the year 1222.

The new album “Awake” is Currently available on ALL platforms