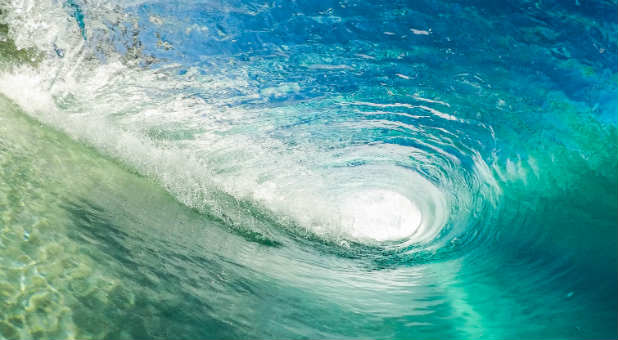 Time ravages and deteriorates leaves behind an empty physical shell it visited but was not kind now it flees with vital force. Time is akin to wind it’s invisible movement cannot be felt but it’s whispering brush leaves behind traces of residue but is it really time that does all this (or) world system structure ?

Time could be one of the many ‘scapegoats’ like races’ of human beings’ blamed for the minds’ that rule routine rituals’ into the hearts and psyches of the helpless who never learn anything useful they are blind to the ‘awareness factor’. The curtain is rising on the ‘gig’ but nobody can see it is rising for the first time in human history there will no longer exist a ‘physical revolution’ only a ‘mind revolution’ the turning over to ‘seeing & thinking differently’ smashing the atoms of mainstream thought to bits.

A new human being with a new revised mind this is the future of world change instigated not by elitist chess playing planetarians, but by actual human beings’ capable of useful meaningful purpose for everyone and not just solely for world system power structure that doesn’t care about human life. Everything you see possesses a link to corruption look at anything there are corruptive markings tagged to it very similar to a boomerang that always returns to it’s ‘central corrupt point’ it’s the structure of the boomerang that brings it back so the system structure of this planet always brings you back to corruption it was setup by human minds’ for other human minds’ but setup only ‘one way – their way’ not you’re way. World System Structure only benefits the ‘few not many’.

Corruption harbors longevity and power rewards it lethal it always works no matter where it is setup. Corruption has existed ever since a human being discovered the ‘art of diabolical theft’ from another human being through a disabling process of conquer – domination (or) deadly no rational thinking deliberation in the least. The human mind can transform anything into a corruptive act especially if it serves a ‘mass greed disabling purpose’.