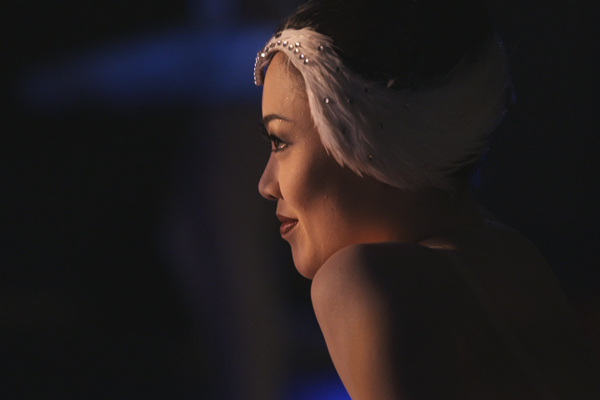 By: Vernon Nickerson Norwegian Writer and Director Ase Svenheim Drivenes has crafted a beautiful tone poem of an artist risking all for the love of her chosen profession – prima ballerina – in his film “Maiko: Dancing Child”. It is easy to see why it was nominated as Best Documentary at the 2015 Los Angeles Film Festival. We are introduced to this story of … END_OF_DOCUMENT_TOKEN_TO_BE_REPLACED

By: Vernon Nickerson Director Ben Patterson and Writer Pras Michel (member of the Fugees) have combined forces to bring us a vivid and vibrant 21st Century snapshot of life in Haiti in their documentary, “Sweet Mickey for President”. The film focuses on the post 2010 earthquake campaign of Haitian pop music icon and populist and activist Michel Martelly (aka Sweet Mickey) as he seeks to become … END_OF_DOCUMENT_TOKEN_TO_BE_REPLACED

By; Vernon Nickerson For the love of the game or for the power and fame? This is one question directors Tony Vainuku and Erika Cohn address by telling the stories of 4 Polynesian football players struggling to overcome gang violence and poverty in a world where a contract to play football in the NFL is the only endgame in town as depicted in the documentary … END_OF_DOCUMENT_TOKEN_TO_BE_REPLACED