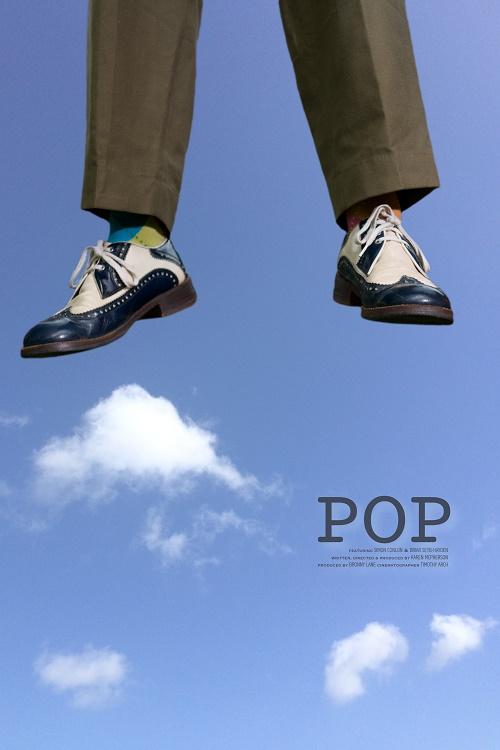 Some days,(and some years for this writer) being a responsible working adult can be incredibly lonely. One can feel almost invisible. Then, miraculously, an opportunity to connect and play presents itself. In an instant, once again, you realize that people needing people are still the luckiest people in the world. These are the powerful realizations released in just under eleven lyrical minutes of Director Karen McPherson excellent short film “POP”.

“POP” follows the misadventures of Bruno the clown who has lost his mojo and lust for entertaining. Bruno performs a dismal show at a child’s birthday party. Feeling burdened by his failing career, he begins to lose sight of the fun that is meant to encapsulate his work. However, when a visit to the hospital emergency room taints his already mundane life, a serendipitous new light is shone on his profession, revealing the positivity that performance can give to the world.

I will be eternally grateful to my editor for this assignment. I hope that millions of theaters showcasing independent films will feature this delightful short to whet the viewers’ appetites for millions of feature-length films. Pop premiered at the 2016 Dances With Films Festival.