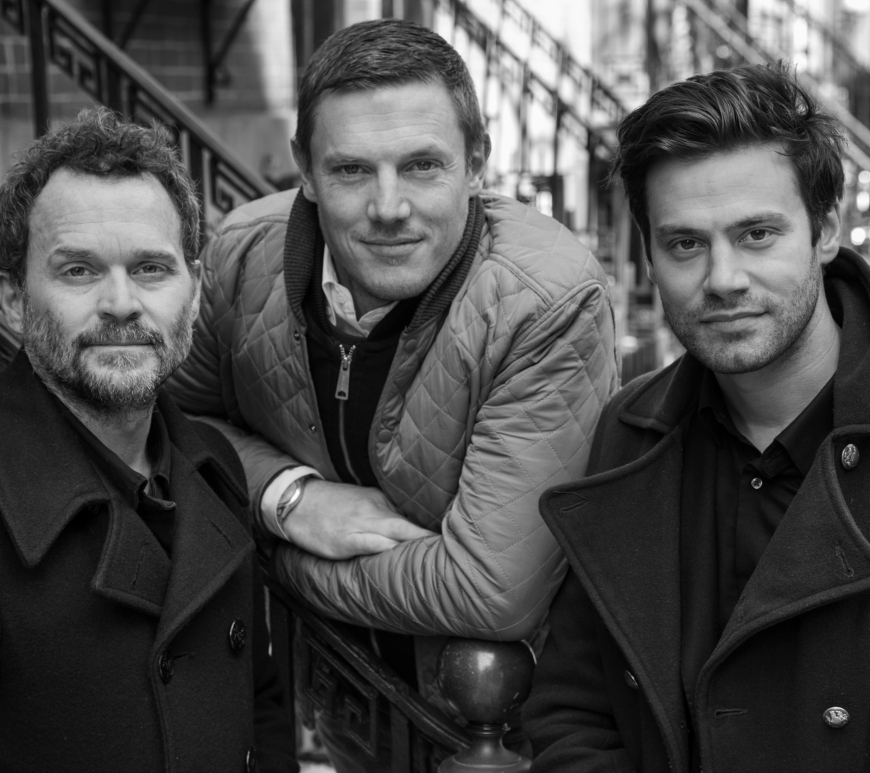 By:  Vernon Nickerson Edited By : Colleen Page During the Tribeca Film Festival The Art Of Monteque got to sit down with the wonderfully talented  filmmakers Peter D. Hutchison, Kelly Nyks, and Jared P. Scott who are behind the extraordinary film “Requiem For An American Dream” , the Dr. Norm Chomsky documentary.  Which had its debut premiere Friday April 17th to wide acclaim. When were … END_OF_DOCUMENT_TOKEN_TO_BE_REPLACED