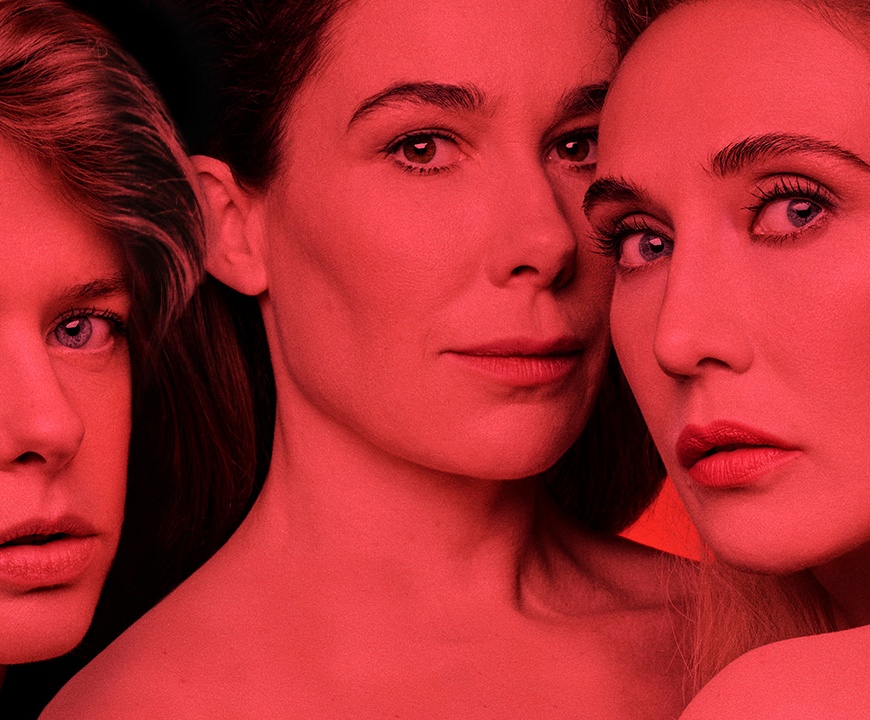 Ten Episode Women-Driven Series Based on a Script by Carice van Houten(Game of Thrones) and Halina Reijn (Instinct) The award-winning ten part Belgian/Dutch co-production, Red Light will air on Amazon Prime beginning March 22, 2022. It is one of the several ambitious series distributed by Paris-based Federation Entertainment, alongside the thrillers Amsterdam Vice, The Bureau, Bad Banks and Around the World in 80 Days. Red Light is the latest production from Carice van Houten’s (Game of … END_OF_DOCUMENT_TOKEN_TO_BE_REPLACED