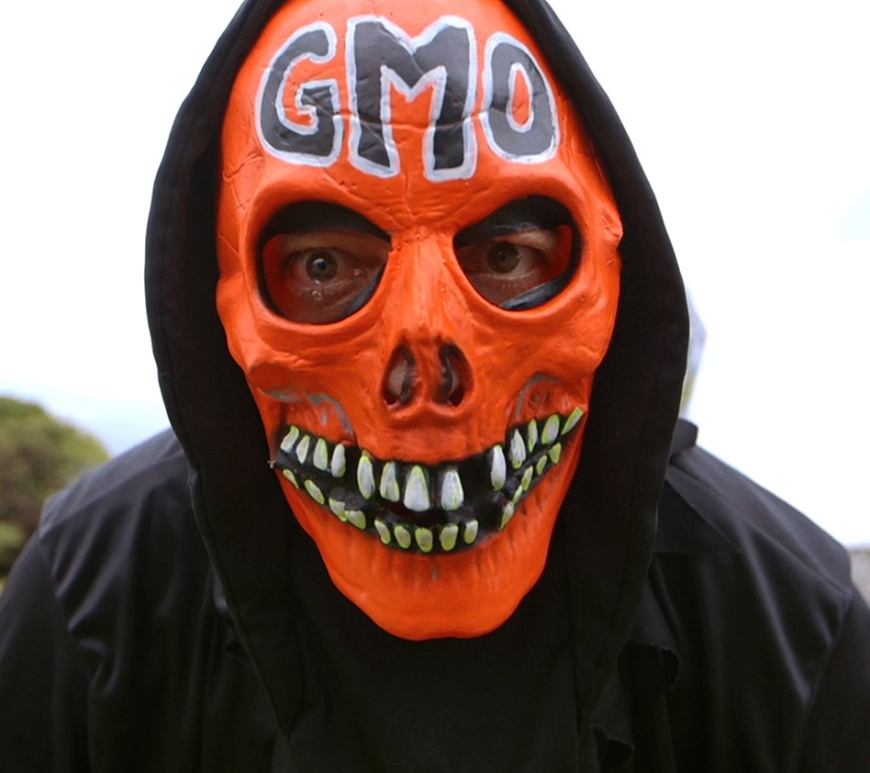 By: Lori Hoffman  “Food Evolution” is a documentary From Academy Award®-nominated director Scott Hamilton Kennedy (THE GARDEN, FAME HIGH, OT: OUR TOWN) and narrated by Neil DeGrasse Tyson showing both sides of the GMO debate around the world. The film portrays the idea that people develop beliefs based on their gut and due to this, non-GMO advocates are challenging empirical scientific evidence. When results are … END_OF_DOCUMENT_TOKEN_TO_BE_REPLACED