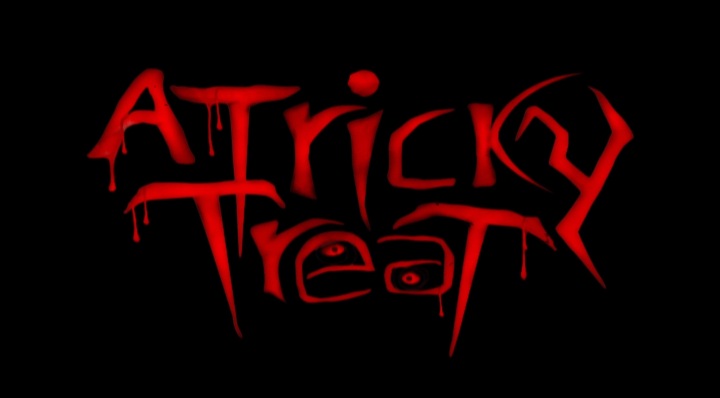 In less than four minutes of their short,” A Tricky Treat”, writer Kamal John Iskander and director Patricia Chica exquisitely capture the pure essence of the random moment of adolescent self-loathing, rage and violence directed out toward others. After viewing this film, I wondered silently if in the apocalypse will there only be orange pumpkin people  who sound like Beaver Cleaver’s family feeding off of white male humans. Can shorts have sequels?

But I digress. If you don’t get nightmares from seeing blood and realistic looking “brains” and LOVE seeing blood and brains, “A TRICKY TREAT” is the short for you! If you’re  a boy between the ages of 12 -16 or an adult fully in touch with your male adolescent love for blood and guts you will love and appreciate this film. If you have ever enjoyed  the messy fun of a Halloween pumpkin carving party, go see A Tricky Treat.