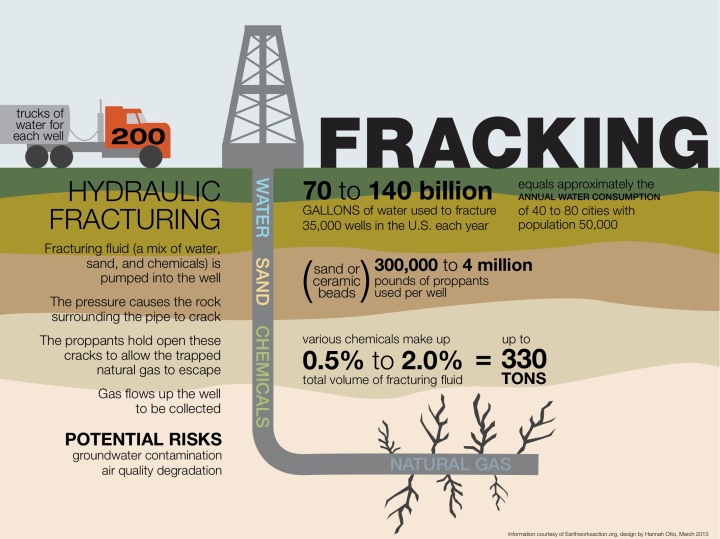 The greater the human population the greater the chances for humongous human greed with so many more cultures and countries buying into world system structure technologies – fast food – make more – do more – get extra – do the most – get the most – it’s real greed grabbing gusto worldwide to think of (9) billion plus people with virtually the same (or) similar mindset that’s pretty incredible greed.

Just pointed out to me this supposed oil and natural gas recovery program called: ‘fracking’ where they shoot millions of gallons of water + chemicals into the planet’s crust to retrieve oil – natural gas that was previously not accessible saying that this will ‘change the world’ is ludicrous ! And the fact that it’s not about money, really then what is it for? They are saying it’s to free countries’ like Poland and Russia from it’s diabolical dictators’ seriously I can tell you if this happens if suddenly Russia’s domination is snatched away from itself by this supposedly ingenious oil – gas drilling phenomenon called ‘fracking’ hydra fractal actually there will be European war that will also be physically felt in North America because that is a pretty good reason for war guaranteed. Clever ingenious greed grabbers’ snatching it away from corrupt cartels’ and putting it in the hands of even more corrupt cartels’ lovely and doing it in the name of ‘freedom’ unbelievable!

It’s very simple to see: ‘a major infringement’ on ‘major greed’ = major war. Job creation in countries’ where no jobs ever existed and where substance abuse is primal amongst it’s citizens’ will surely produce large negative effects and with dominating American oil – gas companies’ drilling sucking these billions & billions of barrels of oil can only bring about ‘massive manipulative’ greed no question about it. This is not ‘freedom for countries’ it’s ‘freedom for corporations’ the freedom to produce exalted levels of greed beyond human comprehension.

Will the citizens’ of these countries’ be allowed to share this massive energy benefit with much cheaper public utilities? Or will the lies’ continue about short supply oil – gas reserves ? This is one of the biggest corporate lies’ this planet has ever seen fed to it’s citizens’. Trust me there is no possible way for a ‘Utopian Atlantis’ to exist on this global gob – greedy ways always find more greedier ways.